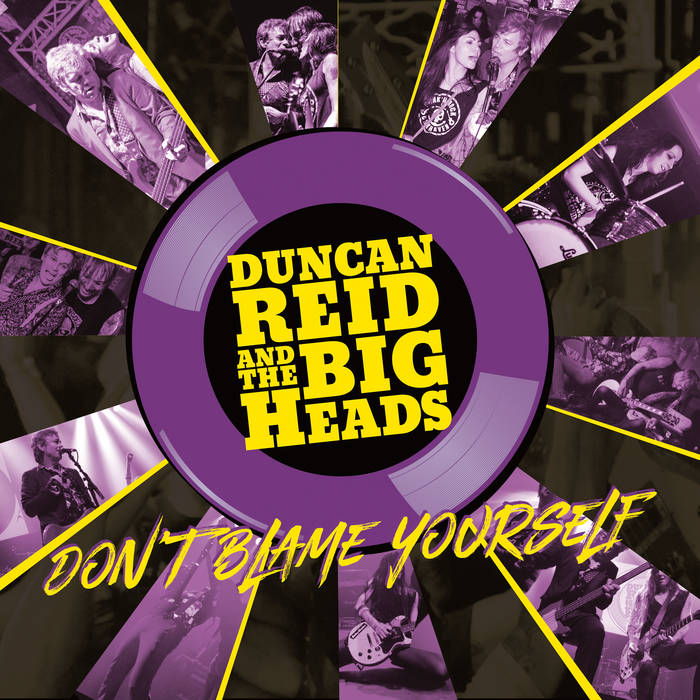 The long awaited follow up to Bombs Away, 14 jolly little songs covering subjects such as death, jealousy and mid life crisis. All with a huge helping of wit, melody, guitars and harmonies