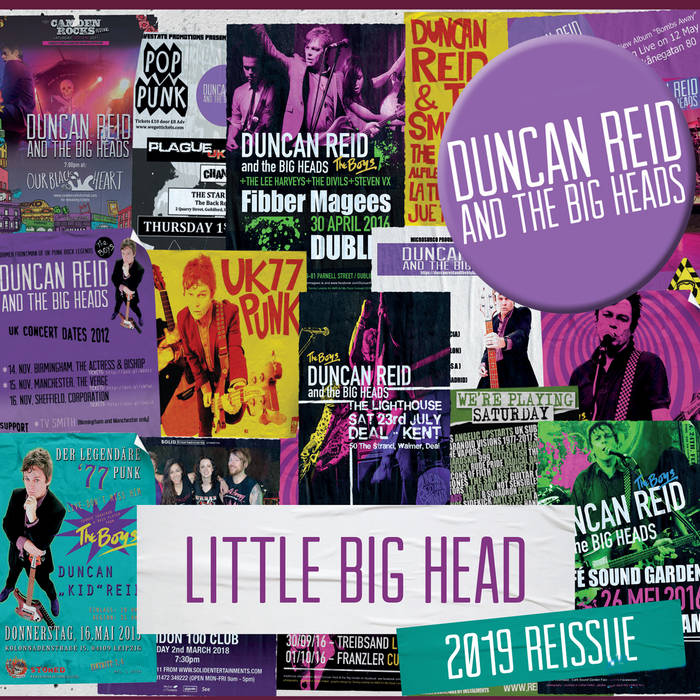 First released in 2012 this is the updated version with 3 previously unreleased tracks.